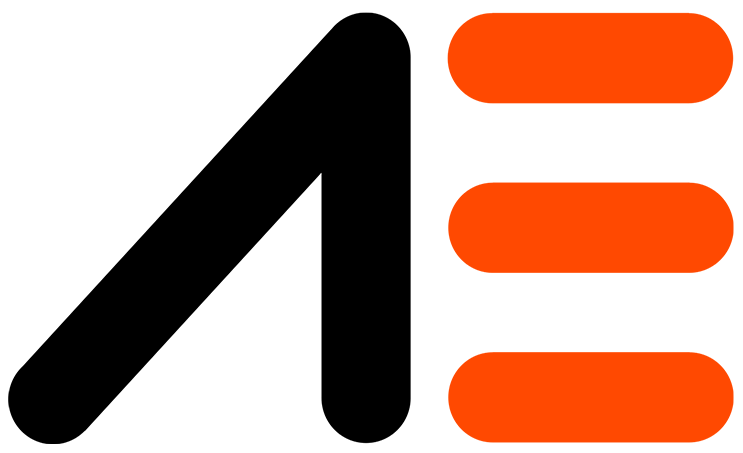 What are you doing to make today, GREAT? 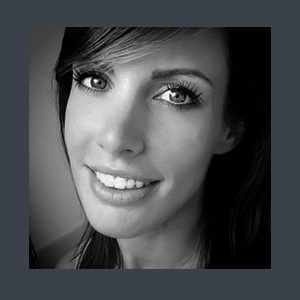 Recently I was asked, “how did you get here?”

A few years into my recruitment career (now spanning a 20yr career!!) I worked for someone called “Stephen Hill” who was a founder of Hill McGlynn. For those of you who remember Stephen, you’ll all have an idea of what I’m about to say 🙂

Stephen Hill was an incredible inspiration to all I know and he knew the majority of us on first name terms (definitely not an easy task of a 300 strong workforce). He was a father figure to some, a guiding push in the right direction for others or just a window to immense opportunity…. that was Stephen! Never once did I ever hear him say a negative word or even overhear him by accident. The “one” firm directive I’d hear every so often was …. “Hayley!! Write it down” (it wasn’t just me, I hasten to add)….However, my point is, he was such a well-respected man and rightly so!

Stephen and Maria Stevens put a recruitment training course together they called “VRB” which stood for Virtual Reality Branch. It was a training course that enabled brand new recruitment interns to learn about not only recruitment but their individual construction sector and for experienced Recruitment Consultants to work on any areas of weakness without ruining future client relationships, genius! [I’ll point out that they won numerous awards for their dynamism & foresight] It was a safe environment to voice ideas, try out techniques, train with juniors through to Directors, not to mention, forming bonds within well-established sales teams which can be incredibly difficult!! Not only that, it was how we all bought into the Hill McGlynn brand and make connections with like-minded people that formed the basis of winning teams and lifelong friendships!

I arrived at this point, not only because a man with vision saw the future way beyond that point in time, I arrived here through a bond I experienced at Hill McGlynn. I’m still in touch with the team who won awards, the team that would never leave a man in trouble, if we were in a war zone, we’d be there together to find our “man down” if faced with that situation.

I had very many reasons for writing this insight. Just a few include….

Just because it may not be great at work right “now” doesn’t mean it’ll always be that way. This is your opportunity to change your surroundings. Approach it as a positive upgrade

Imagine looking forward to getting into work! It doesn’t even matter if you’re ill or if you’re feeling low, your team will be right beside you to get you through it. How much better would that environment be to work in?

You can change your environment today, just by the way you treat each other, make that choice to make a difference

"GREAT THINGS IN BUSINESS ARE NEVER DONE BY ONE PERSON. THEY'RE DONE BY A TEAM OF PEOPLE"

You have a chance to build something “incredible”, so much so the experience is ingrained in a person’s life for the better. They’ll be your marketing/recruitment campaign for years to come and save your company thousands/millions…. Not only that, your employees won’t leave you, if they do, they’ll come back or promote you further. Win, win!

Most of our waking lives are spent either sleeping or at work. Everyone has a choice to negatively or positively influence their environment, be kind not only to others but yourself too.

Here’s an insight into why I’ve built online courses, write articles and posts. I’ve been lucky enough to experience what it’s like to work for an amazing company and team however there’s a reason we got there. Every single person raised their game! We put out the best version of ourselves to our clients and job seekers, if we weren’t getting results we went back to the drawing board to figure out what we were doing wrong in our approach. Ultimately it came down to what positive message

So, what are you doing to make today great? If you’re not getting the results you’re looking for go back to the drawing board and see what you can do to change the outcome or seek advice from experts

Get updates to your inbox immediately 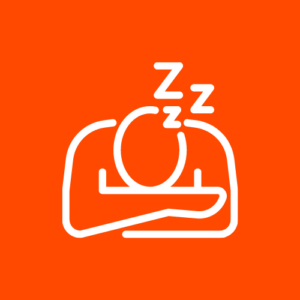 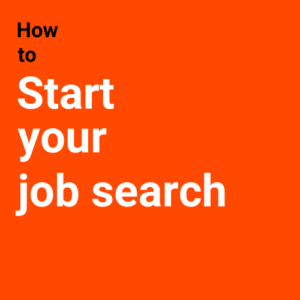 How to start your job search